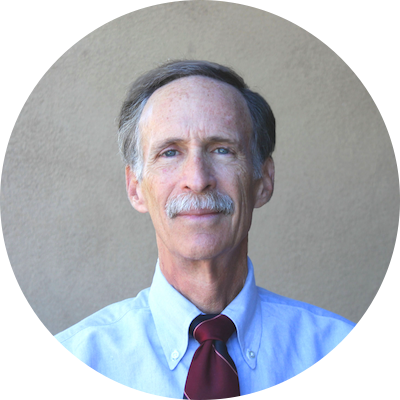 William B. Miller, Jr. M.D. is an internationally known evolutionary biologist, medical doctor, and author and co-author of seven science books, including the acclaimed The Microcosm Within. He has also contributed over three dozen peer-reviewed, highly influential academic articles on evolutionary biology. After a career practicing medicine, Dr. Miller became fascinated by evolution through a chance encounter with Sue, the startling T-Rex skeleton housed in the magnificent rotunda of the Chicago Field Museum. Since then, Dr. Miller has become a leading expert in the field of evolutionary biology, developing Cognition-Based Evolution as a novel peer-accepted alternative to conventional evolutionary theory. His latest book, Bioverse: How the Cellular World Contains the Secrets to Life's Biggest Questions, is a popular science book for general readers. A docuseries based on its illuminating ideas is in development.

Dr. Miller had been in academic and private medical practice for over 30 years. His experiences and observations about patterns of disease led to a conviction that the dominant narratives of disease causation and evolutionary development were insufficient. The result is a discerning body of work in evolutionary biology and cellular cognition, including four academic books in print, two more to be shortly released, and Bioverse.

As an expert on the intimate interrelationships between our cells and our microbiome, he has contributed over 100 on-line articles and blog posts and given over 100 media interviews. 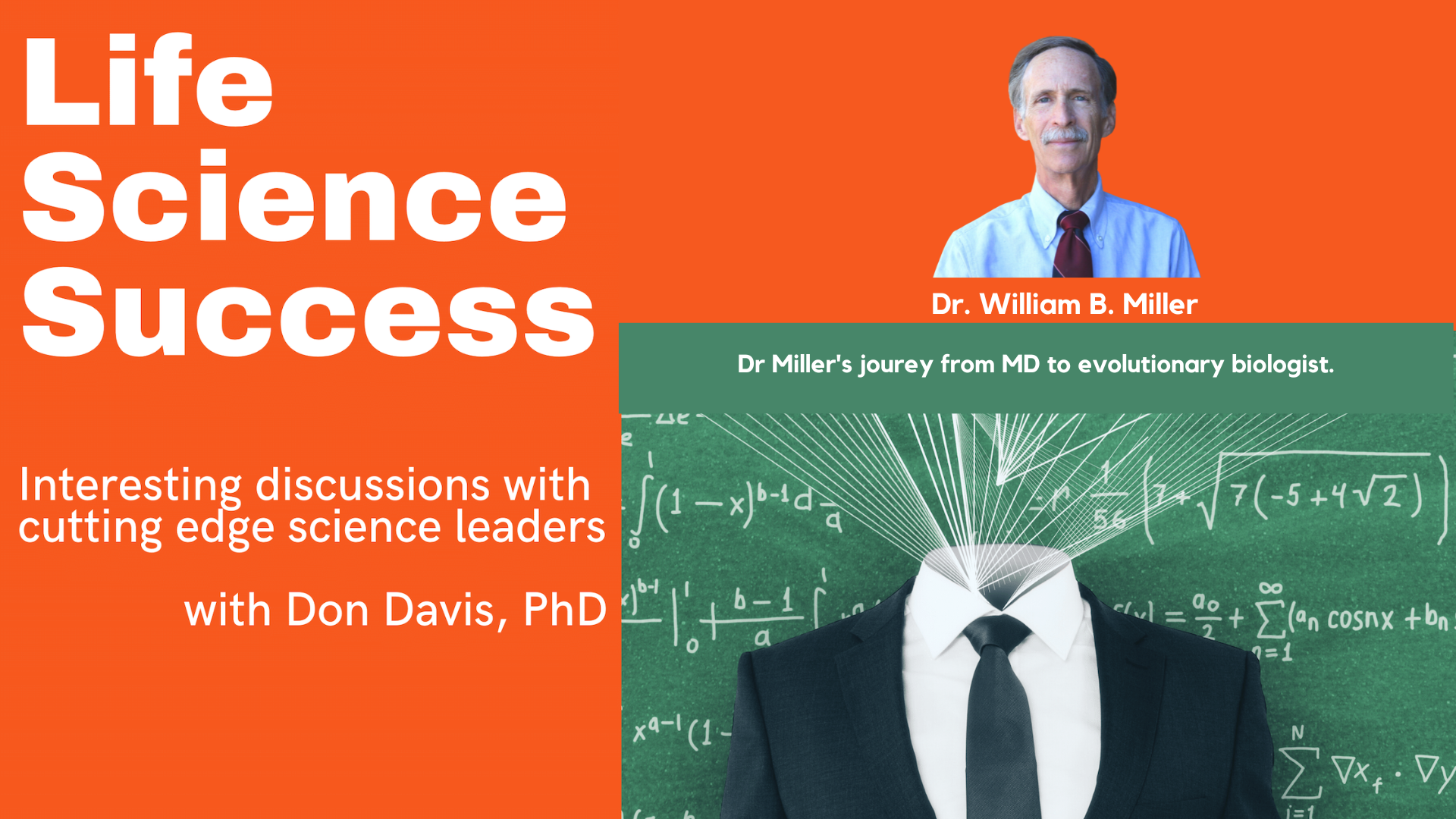 On the Life Science Success podcast this week my guest is Dr. William B. Miller he  is an internationally known evolutionary biol…