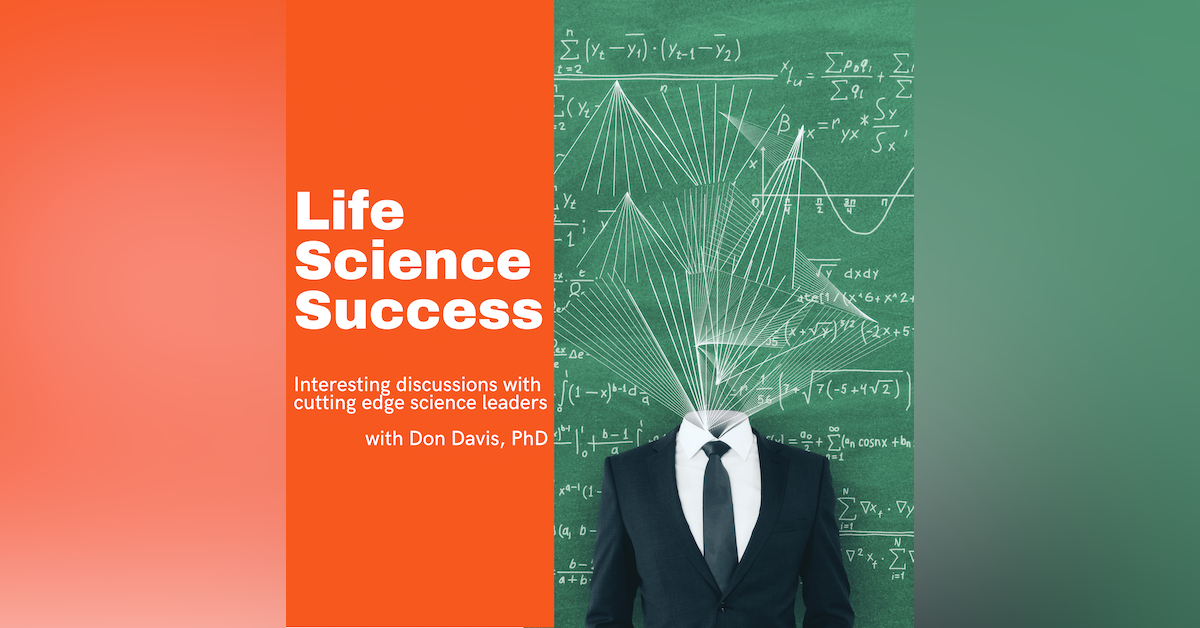 01:57 Tell listeners just a little bit about yourself

08:36 I mentioned in the opening that you smoke and bought snake venom from somebody. So can you tell us just a little bit more about that story?

13:32 Being the head of life sciences in sustainability, I would imagine that you have a tough job. So, what are some of the biggest challenges that you've faced?

17:58 One of the terms you mentioned a second ago was “green science”. And would like for you to just tell us a little bit more about what that is?

23:51 One of the things that your bio also mentions is that you're responsible for social responsibility. Can you tell us a little bit more about what your focus is there?

34:50 There are three questions that I like to ask every guest.

Please check out our Life Science Success Resources.  You will find tools that will support growing companies and books for authors I have interviewed. 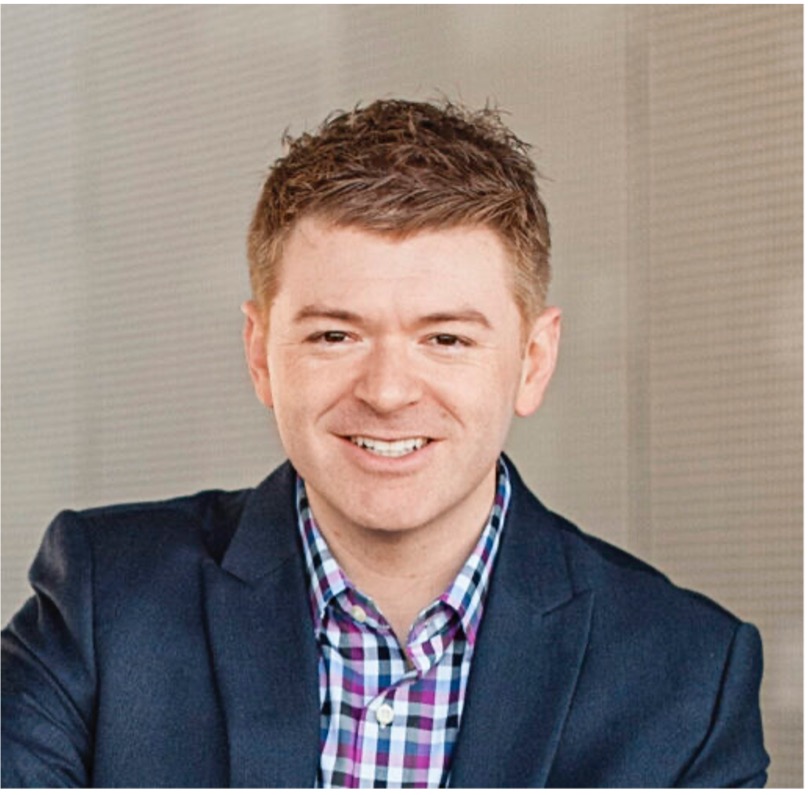 Jeffrey Whitford once bought snake venom from a man in Louisiana. In fact, that’s just one of many out-of-the-ordinary experiences he’s enjoyed over the past 15+ years of employment with the Life Science business of Merck KGaA, Darmstadt, Germany, which operates as MilliporeSigma in the U.S. and Canada. Each role he’s held thus far has contributed to the breadth and depth of his understanding of the business, uniquely preparing him to speak a language that lands with colleagues across functions and to create initiatives that touch every part of the business.

Today, Whitford serves as head of sustainability & social business innovation at the Life Science business of Merck KGaA, Darmstadt, Germany, a $10 billion global supplier of tools, chemicals and equipment, employing more than 26,000 employees. He is responsible for developing and implementing strategic programs in green chemistry, product recycling, environmental sustainability and social responsibility. When Sigma-Aldrich was acquired by Merck KGaA, Darmstadt, Germany, in 2015, he was named head of corporate responsibility for the Life Science business. Prior to that, he was head of global citizenship, held several marketing roles and completed a rotation in procurement. He also spent three and a half years as an American expatriate in Germany, during which time he took on an additional role as head of internal communications for Merck KGaA’s healthcare business. Through this position, he helped connect more than 18,000 employees with the business’s developments and progress as it transformed into a global specialty innovator in oncology, neurology and immunology.

The thread that pulls through each of these positions: His commitment to use his career to make the biggest possible positive impact on people’s lives. With a particular passion for STEM education, Whitford delights in those moments when he witnesses the igniting of a child’s curiosity during a science learning experience. It’s no surprise that he’s been an integral part of MilliporeSigma’s work to enhance global access to science education. Whitford also oversees the company’s largest corporate responsibility initiative, the SPARK™ volunteer program, in which employees around the world participate in charitable events designed to benefit their local communities.

In 2020, Fast Company named Whitford among the Most Creative People in Business, and the 2020 PRNEWS CSR & Nonprofit Awards selected him as its Professional of the Year. He was also named a 2022 CSR/ESG Professional of the Year by Ragan & PR Daily and honored as Assent Compliance’s Top 100 Corporate Social Responsibility Influence Leaders in 2019. His work, in collaboration with his team, has also led to several other accolades for MilliporeSigma’s groundbreaking work in sustainability and CSR.

Whitford earned his bachelor’s in journalism and strategic communications from the University of Missouri-Columbia, and his master’s in business administration at Washington University in St. Louis. He is a board member of MyGreenLab and has previously served on the board of the International Institute in St. Louis and the St. Louis chapter of Juvenile Diabetes Research Foundation.

Email has been submitted.